The Parnell Business Association goal is for Parnell to be the most sought after Auckland City fringe precinct in which to do business. Our strategic framework is divided into 5 key areas of activity and measured by comparative market demand. 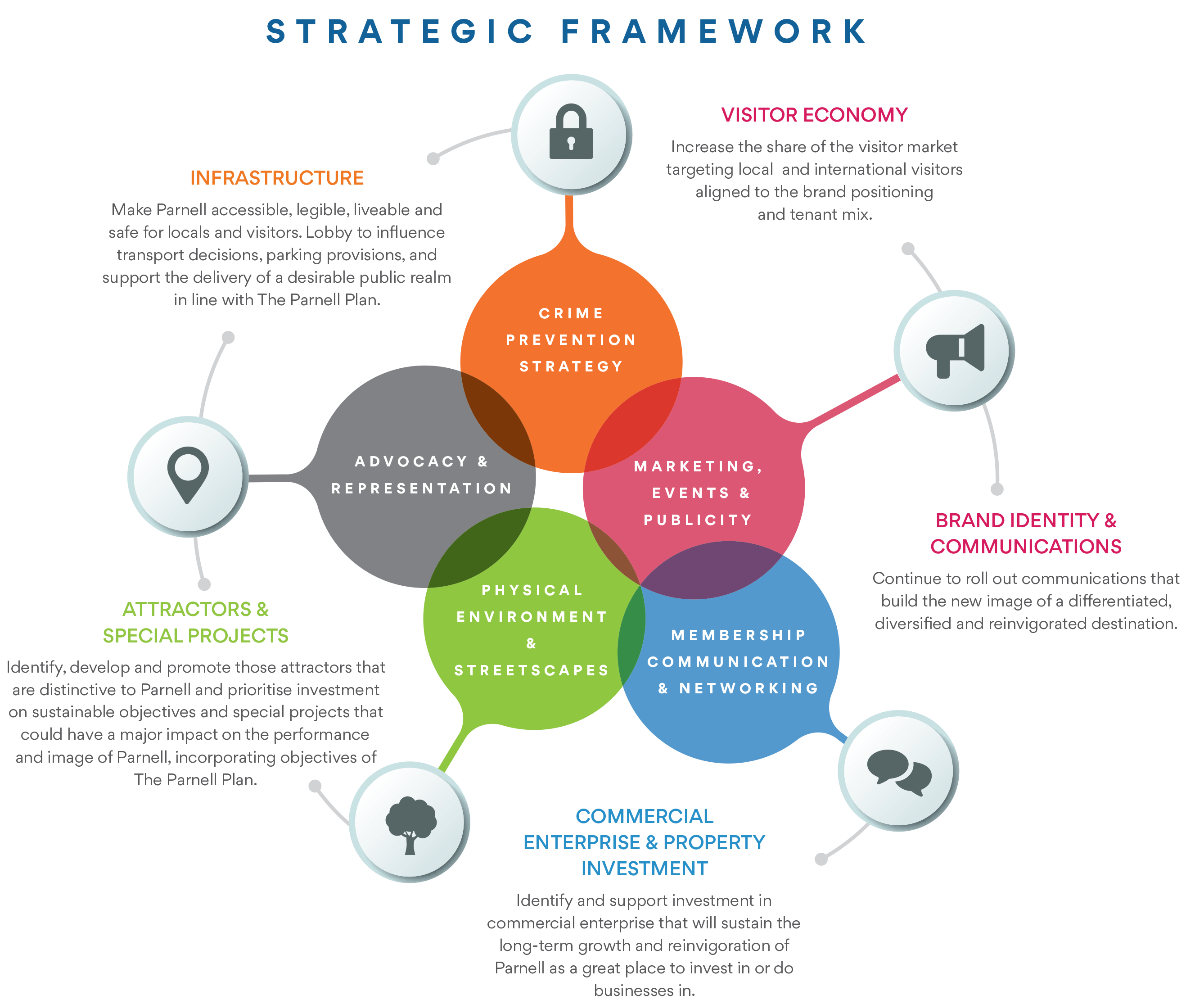 Parnell holds a rich and unique position in the history of New Zealand. The original occupants, Mana Whenua, resided here for some 1,000 years before the arrival of the first settlers. Shortly after this, in the 1840’s, Parnell was established as Auckland’s first suburb where it developed as an affluent precinct with a thriving business community.

From its strategic location on the shores of the Waitematā, and with superb views over Auckland, Parnell has witnessed significant change in the Auckland inner city environment. It has also observed very real change within its own precinct, particularly since the heydays of the 1970’s and 80’s when Parnell was home to; a picturesque village, New Zealand’s first weekend shopping experience, cool bars and restaurants, big spending advertising agencies, visitors/tourists and the like.

Parnell has remained a sought after and affluent suburb of Auckland with all the benefits that come with being in close proximity to the CBD. It boasts multiple attractions both geographical and as part of the built environment.  The development of new precincts such as Britomart, the Viaduct and Wynard Quarter in the last decade has posed significant competitive demand, as have other districts with more trendy hospitality, night life, as well as large malls and retail experiences.

2016 and 2017 saw a major rejuvenation of Parnell with a number of new restaurants, cafés and bars mainly in the Parnell Rd area, several new stores, particularly along The Strand and the new developments in St Georges Bay Road and elsewhere. These changes promoted by the fact that it is becoming increasingly recognised that Parnell is a great place to do business. In March 2017, the Parnell Station opened after 12 years of lobbying, providing a much needed additional Public Transport option to Parnell.

The Parnell Business Association has been very active in helping to promote the image of Parnell and has led several initiatives in this regard to reaffirm Parnell as a vibrant, thriving, liveable and successful precinct.

In 2015 Parnell Business Association commissioned a comprehensive report entitled; Reinvigorate Parnell Blueprint, which following several focus groups outlined a blend of vision, place branding and strategic development advice. This lead to the repositioning of the brand and identity in 2016, as described below and the development of a Strategic Framework, outlining a short, medium and long-term strategy for Parnell which prioritises the actions articulated into projects which will be addressed over three timeframes; 1 – 3 years, 3 – 5 years and 5+ years.

In 2018 the business association then lobbied the Waitematā Local Board for a council led, Local Area Plan in order to address area wide connectivity and infrastructure needs. The Local Board agreed to sponsor the development which was done with the collaboration of Auckland Council and several community groups. The Parnell Plan was released in June 2019 and highlights key areas of focus.

These are priority locations where investment in mainly physical and environmental improvements can achieve transformational change. They focus directly on achieving the vision and objectives for Parnell and will be the drivers of our advocacy programme for the next few years as currently none of these projects are funded.

One of the key strategic imperatives defined in this process was to Reposition Parnell, develop a new Brand Identity and roll out communications to build the new image of a differentiated, diversified and reinvigorated destination.

Several Parnell agencies were approached in 2016 with the project and Parnell based Ogilvy & Mather were commissioned.

The initial exploration began with an assessment of the competitive environment and what could be a distinctive ‘essence’ that Parnell could own. A number of strong contenders came through this intensive process, but one stood out amongst all the rest. It made the most of Parnell’s mix of history and modern living, as well as our wide open (park and shore) spaces and attractiveness as a business hub within easy reach of the CBD. It appealed to both our commercial and residential population – those who want Parnell to succeed in a business sense – and to those who live and seek a relaxed and ‘unpressured’ experience where “you can be you”. The clincher was that the chosen direction made us excited, not only for the Parnell of today, but for what lies round the corner.

The final positioning chosen: ‘Parnell. The Space to Be’

These few short words ‘clicked’ with a host of different stakeholders for a number of different reasons, all of which were positive.

Next was the development of a new identity. What has resulted is a confident wordmark, angled for progression. It celebrates being ‘a village on a hill’ and the typeface is modern, bold and spacious with a classic nod to heritage, loosely enclosed in a box frame.

This is complemented by a range of interchangeable icons, which work with the logo by reflecting the various spaces in Parnell such as retail, heritage and hospitality. It also supports some of our best tenant categories (such as galleries) with the ‘frame’ reference, as well as the beautiful ‘spaces’ in our decor stores.

If you are a member of the Parnell Business Association and would like to use the logo in your collateral, you can access the Parnell Brand Guidelines here. 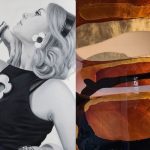 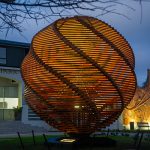 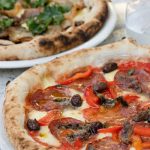